« Back to Photo Blog 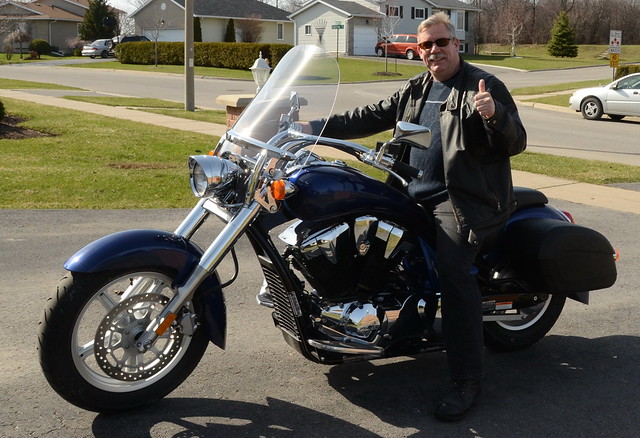 A visit to the National capital was made last week and I had some time to walk around the Parliament buildings and snap a few shots. Here is one of the Centre Block and the Peace Tower. 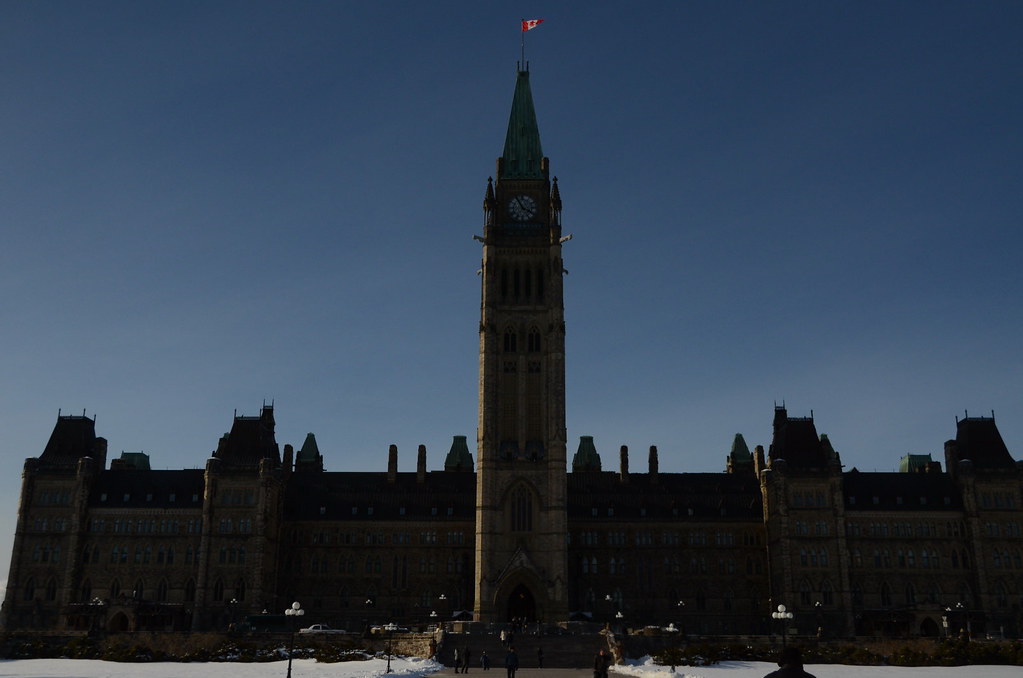 A clear day with not a cloud in the sky provided the perfect background for the shot. It was a little chilly and I wish I had my tripod with me but I am pleased with the shot. 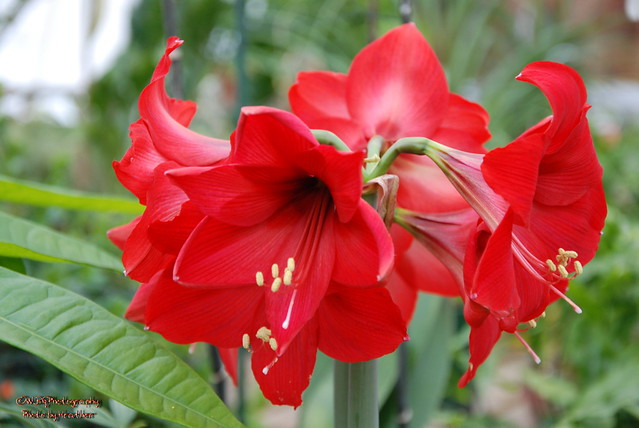 Welcome to the first posting of the year. I was out walking around today in the first real accumulation of snow this winter. So far we have been blessed with not having to shovel the driveways and navigate through slush encrusted streets. Since it was so nice I decided to snap some shots of the Barriefield Rock Gardens. These shots were taken this morning as the fluffy white stuff was falling.

Wishing you all a Happy New Year.

You never know what you will find.

While walking through the market one weekend I came upon the cutest new type of flora. Well it appeared at first glance to be flora but in acutality was a little bit of fauna. This little fella was using one of the planters in the park as his own personnal "facility". 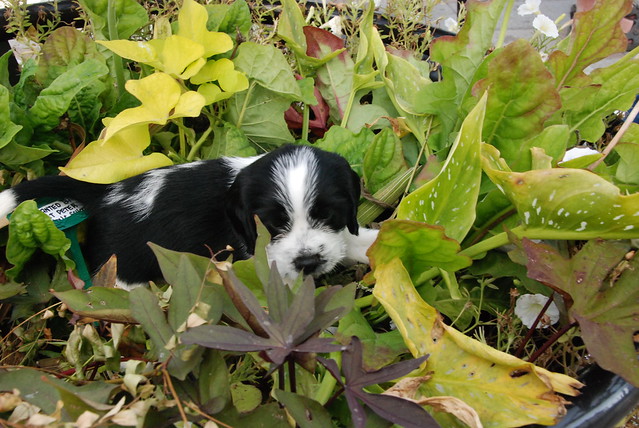 The Heat of Battle

In the heat of battle and the fog of war there are many things that happen. This shot was taken during a reenactment of a battle in the Revolutionary war.I added a sepia shade to it to give it a more realistic era look. 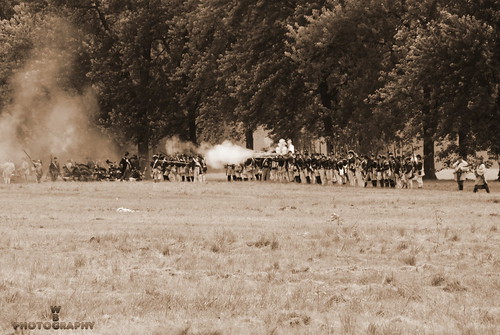 A day at the Beach

A day at the beach allowed me to take a number of photos of my dog playing in the water as well as and more importantly drying out on the beach. 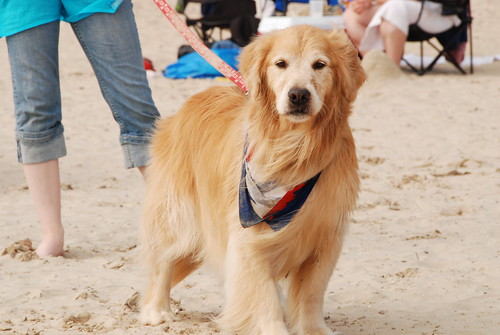 The Beginnings of my Photographic Journey

Well this is the start of my photographic journal. I will attempt to post a picture that I have taken here to expand my portfolio. This photo of the Kingston harbour with the city hall and the Martello Tower was taken from the Wolfe Islander III.